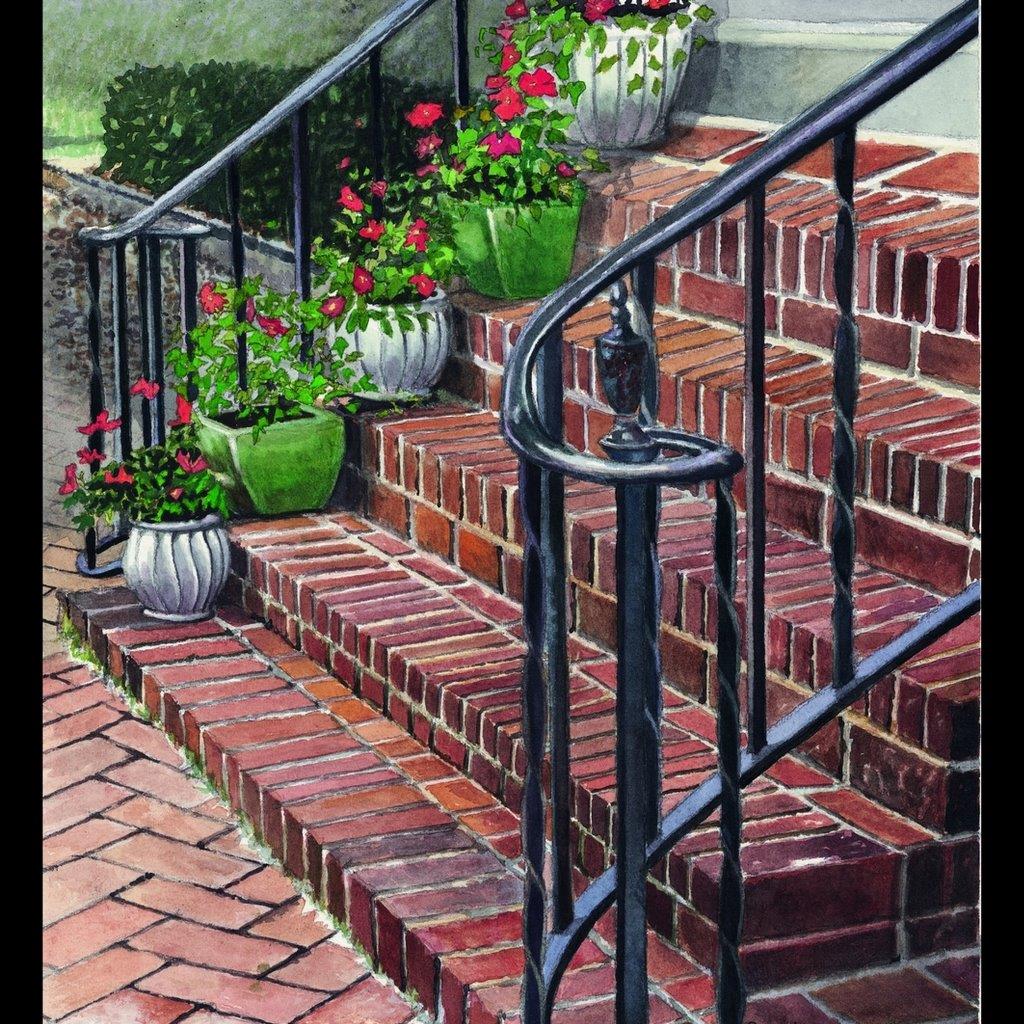 In this week’s interview Andy Smith tells us about his love for watercolor painting, the challenge of “A Painting A Day” he took on years ago and the process of making a blook out of his work! 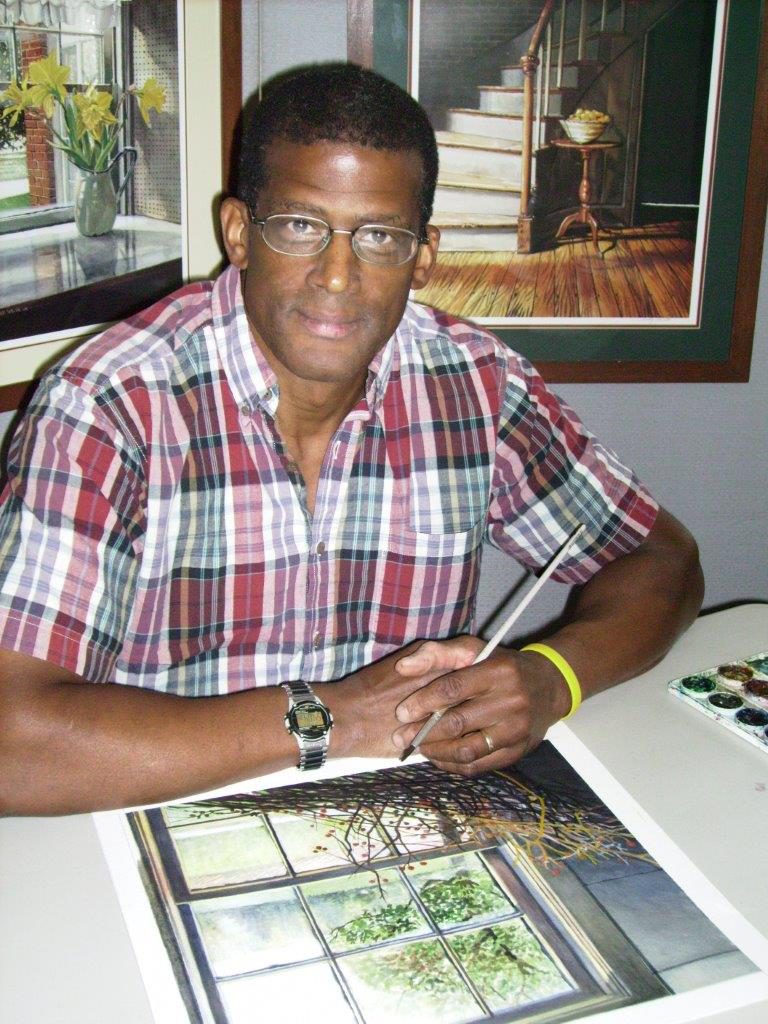 END_OF_DOCUMENT_TOKEN_TO_BE_REPLACED

At BlookUp, we often face some technical constraints that can not be removed though we’d love to. Among them is the integration of gifs! You surely have already dreamt about illustrations that move by themselves on paper pages!

No need for sound! It’s all about the pleasure of seeing the clouds move, people smile, all of this while continuing to enjoy the rough and soft touch of a paper book…

There’s a fascinating universe in which we can find such an object: The one of Harry Potter, of course! Somebody else loved the idea of moving pictures! Daria Khoroshavina, a Russian artist, who combined her talents in photography and animation in order to illustrate, in her own way, how wizards in her “Halloween Potions and Spells”gallery!

“So, according to that picture, if my shrinking potion is red and filled with bubbles, I messed up”

But what are Cinemagraphs anyway?

Well, while gifs play a complete animation without necessarily making the transition between the beginning and the end very subtle, cinemagraphs are usually produced by animating only a part of a photo in a continuous and fluid-like movement that contrasts with the rest of the picture, that remains motionless.

Is the definition still a little obscure? “Lumos” !

Cinemagraphs originally come from the world of fashion and have already been adaptedy by several artists in various ranges of magnificent and relaxing animated images that you can watch with the sound of the rain or the sea in the background!

And if you feel like this is going to be your new hobby, you can even find applications to make your own cinemagraphs!

Aguamenti and Incendio spells. You can combine the two in order to make cooking pastas way cooler than it actually is.

It’s now up to you to check out Daria Khoroshavina’s other cinemagraphs and works on her wesbite!