Instagram’s application features are develloping ! In addition to reaching a billion users, the social network has developed new features to strengthen user experience. You will discover in this article the latest Instagram features that you might have missed!

END_OF_DOCUMENT_TOKEN_TO_BE_REPLACED

A few months ago, we asked you to share your thoughts about our new product, the book of Facebook, and your opinion really mattered to us!

Our inquiry pointed out that for our users, one of the main key points to a well-done Facebook book was to be able to select the types of content that truly reflected their social adventure. Today with BlookUp, you are the only one to decide what you want to keep from your profile, administrated page or favorite Fan page!

Are you a photography master? Choose to keep only your albums! Do you usually write long, motivating tirades? Choose to transform your publications into a book worthy of the name! 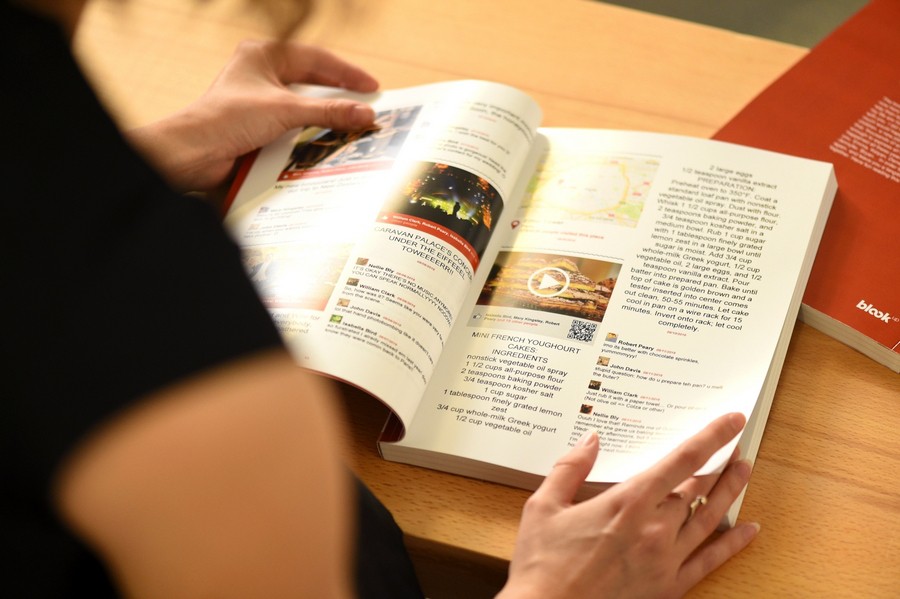 How do I choose the contents I want?

Create a new blook or edit a Facebook book that you already began a few days / weeks / months ago. Then go to the 2nd step of the customization process!

Here you’ll find again the usual layout choices (2 or 3 columns). As well as the possibility to reduce your publication interval in order to better target your contents (within the interval that you already chose during Step 1) and the possibility to choose them properly!

You can select one or more type·s of content, and decide whether to keep the index or not!

If you chose the option “Import Comment” in step 1 but are having second thoughts and rather remove them. You just have to set the “maximum comments” on 0.

Warning ! The maximum comments you can get depend on the popularity of the page or profile you are trying to import. You can therefore vary from blook to blook!

So, are you ready to personalize the book of your favorite social network with BlookUp?

And turn your Facebook experience into a beautiful paper book with 15% off thanks to the MARCHBLOOK coupon code, valid until 14/03/2017! 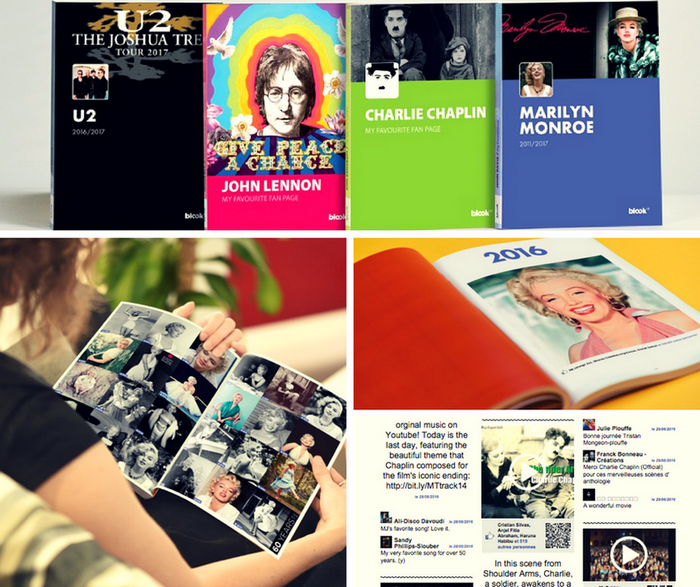 Well, you already knew that thanks to BlookUp you could print the book of your Facebook profile, of your Personal and professional Pages… But did you know that you can also print…

The book of your Fan pages!

Do you like John Lennon, U2 or Kanye West? Did you hit the “like” button or have you already subscribed to the Facebook page of Charlie Chaplin, the Dalai Lama or Kim Kardashian?

Quickly and easily import all the contents of your favorite Facebook fan page, its publications, photos, videos, comments… Everything you like about your favorite star!

How to create and order your fan book?

It’s very simple, and we even updated our presentation to make the selection of your pages more enjoyable! 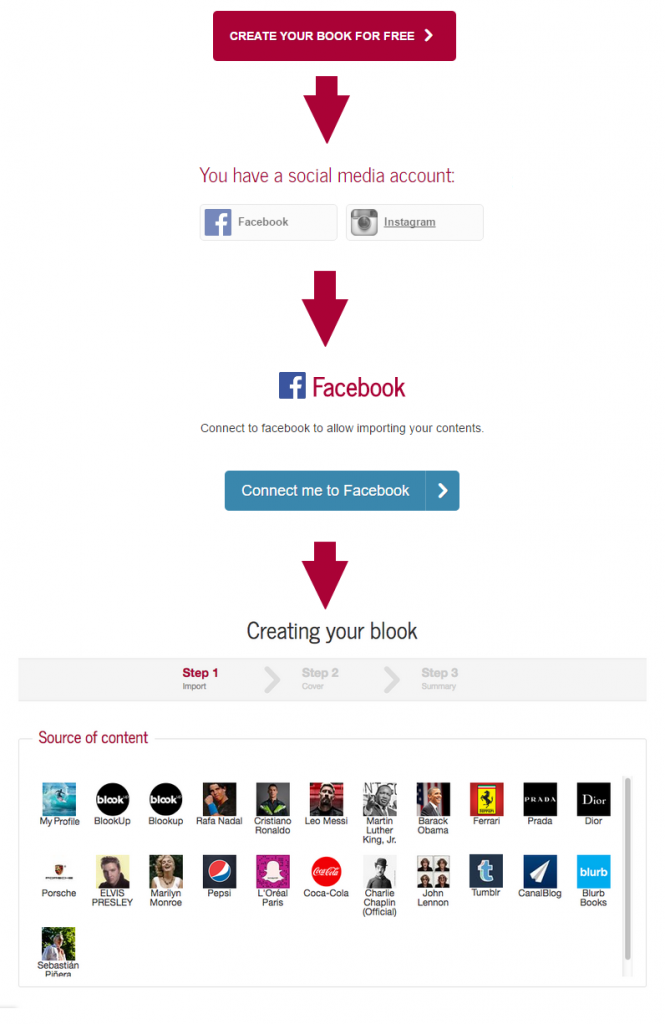 Select the time period you want, customize the content, theme color, front and back cover, check your final preview… You like the result? Order your book online and receive it within 15 working days to the address of your choice.

Imagine having the Facebook book of your favorite music group, your favorite star or commercial brand in your hand! Imagine surprising a relative or a friend by offering him/her the compilation of the best anecdotes of his/her favorite star: It’s possible now, thanks to BlookUp!

Transform the Facebook pages you love into a real collector’s book!

And enjoy 20% off your order with the VALENTINEBLOOK coupon code, valid until 02/13/2017 so you can enjoy it until Valentine’s Day!

So what Facebook fan page will you print the book? 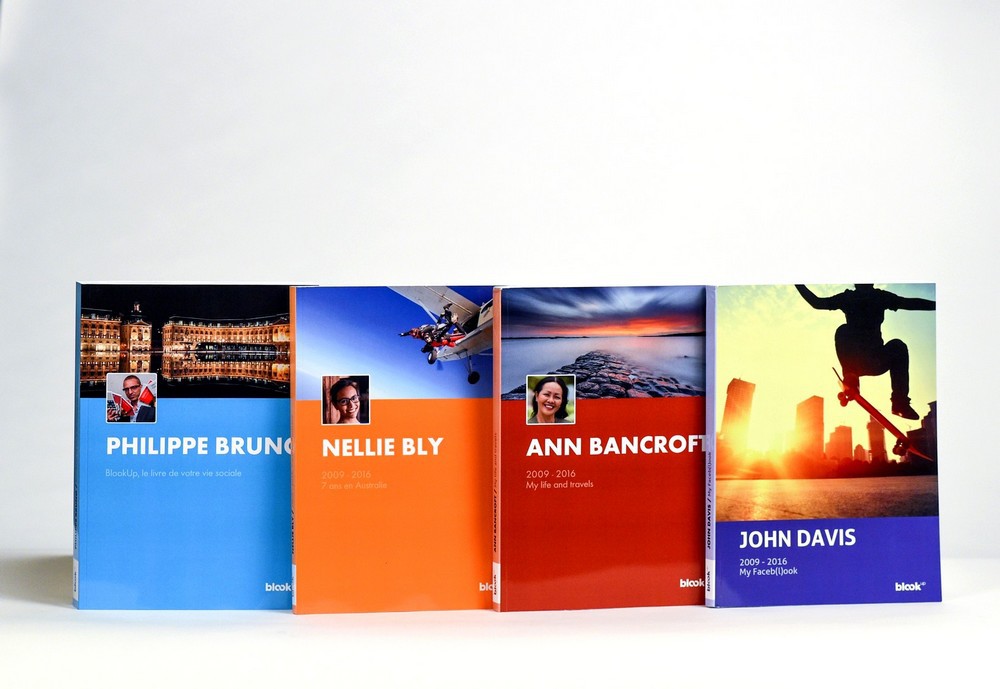 On Facebook, we rarely look back on our publications because we often possessed our account for years. We posted thousands of status, shared thousands of pictures, left wackiest applications post on our behalf.

So, even when we have the option to see our past activity year by year, going indefinitely down and down our browser to read all this in detail discourages us in advance.

After several months of research and developement, BlookUp found the solution to have all your Facebook contents at hand’s reach and browse at will through it without getting tired! 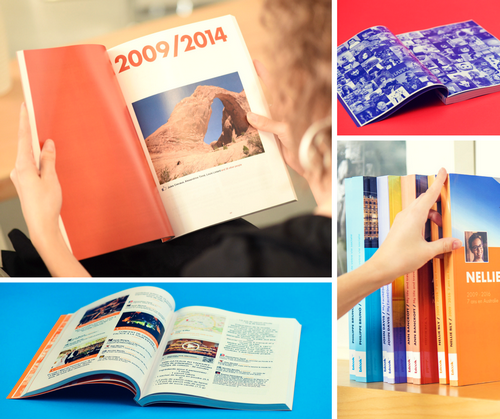 It’s beautiful, it’s brand new!  This is the new product that seals the year 2016 for BlookUp, a year full of great changes! After 5 years putting emphasis on conventional blogging platforms and focusing our efforts to improve our tool for them, we decided to celebrate our 5 years by renewing our social medias offer! Through  Facebook and its 1.59 billion registered users being the first one to haveits own makeover!

You may have already tried to import your profile via our tool before, but our tool has since evolved, and our book has nothing to do with the one you knew before !

You will love this new edition! 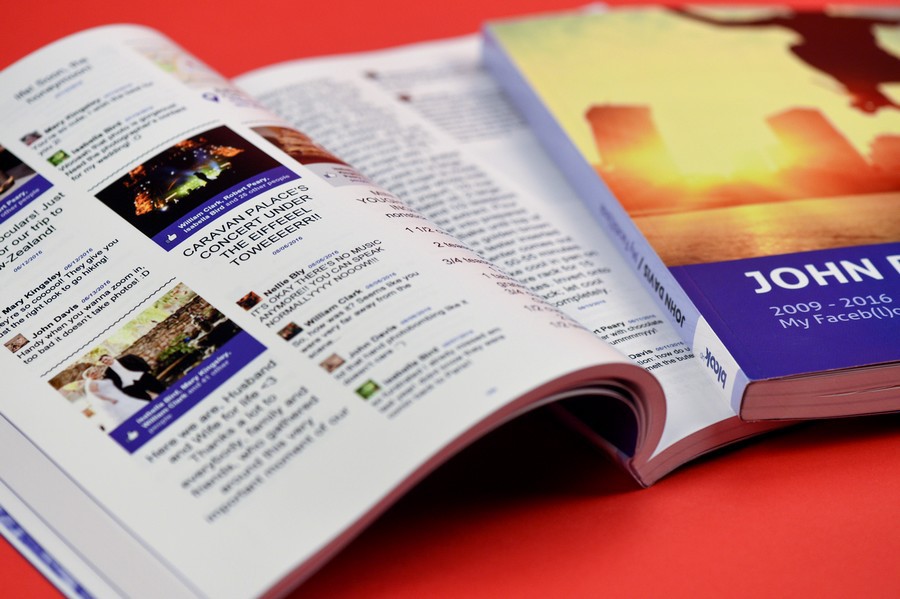 Thanks to your feedbacks,  we have reworked our book so that it faithfully reflects the spirit of your favorite social media.

Status, photos, videos, geolocation, and even likes and comments from your friends … All are  automatically imported!

We now offer you 2 internal and external layouts in order to allow you more customization possibilities for this particular book completely redesigned graphically and editorially.

This is the beginning of a new era! Christmas is approaching and on this occasion, BlookUp offers you the possibility to turn your Facebook into a book !

A book that looks like you, a book you can read again and again with family or friends. 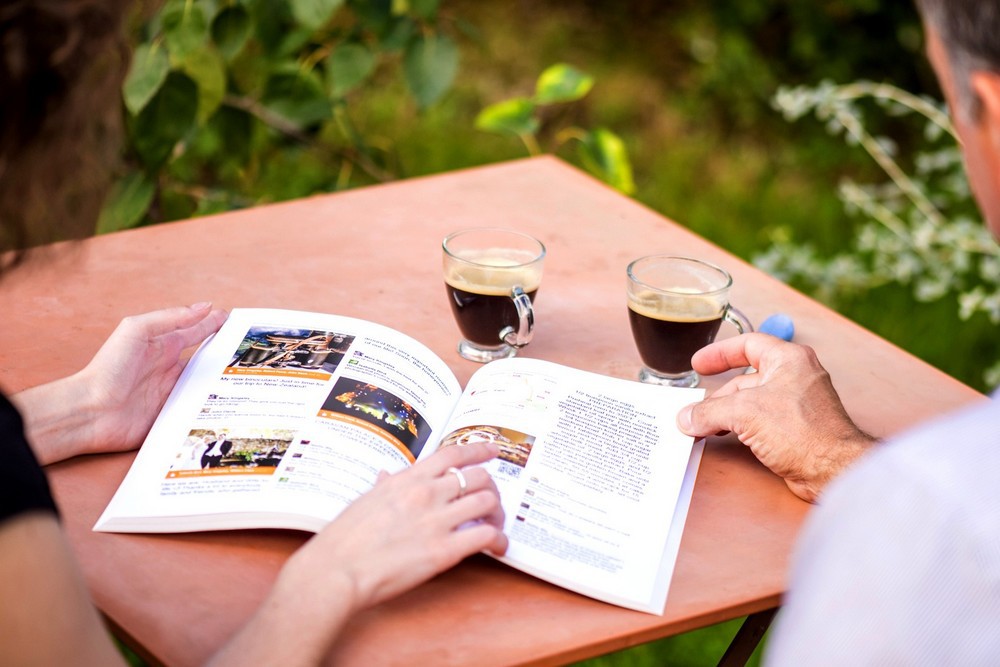